You are here: Home / general / Exciting Times at the Crossroads! 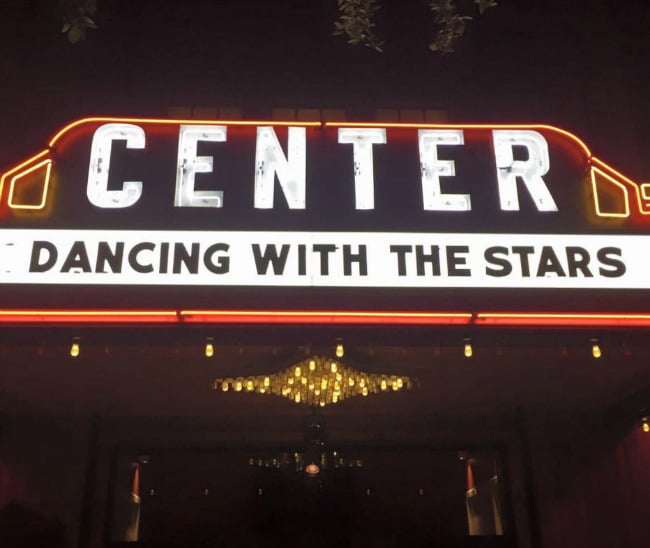 We’ve had some exciting times around here at the Crossroads lately so I thought I’d share those things with you today! Last Thursday was showtime for Leo and his partner Michaela  Mixon who were competing in the Darlington County Dancing with the Stars competition. And I will have to say that I am so, so proud of them and the part that they played in raising a substantial amount of money to benefit the Pee Dee Coalition Against Domestic and Sexual Assault!

From the time of the Partner Reveal Party, which was held at former South Carolina governor David Beasley and his wife Mary Wood’s farm on October 1, until this past Thursday, January 28, these two have been meeting weekly to practice their dance with Margie Watkins from Dance World in Hartsville, SC, who was their instructor and choreographer. The planning committee for the event paired the oldest celebrity, Leo, who is 65 with the youngest professional dancer Michaela, who is 16.  And the dance that they were assigned was the boogie woogie. 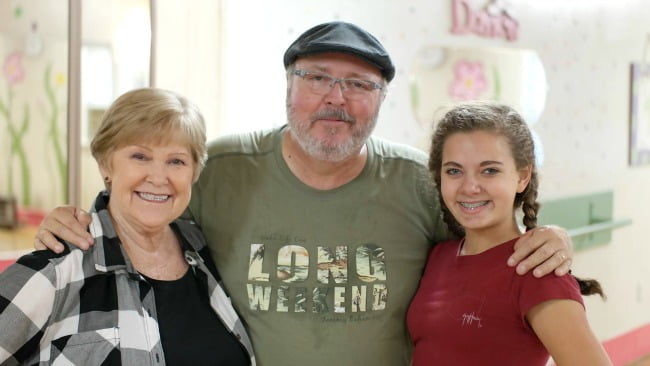 Now most of you readers are used to seeing photos of Leo working in the garden, but there is another whole side of him that you’re gonna see in the photos and video below. The photos were taken by Steve Roos from Ashcraft Studio Photography in Hartsville, SC  and I made the video. 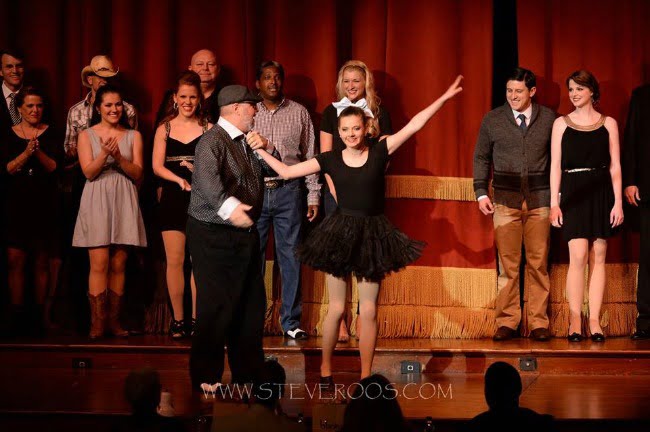 Here they are at the dress rehearsal which was held the evening prior to the event. Just like in the real Dancing with the Stars TV show, the costumes, music, and routines were a big secret until that night. 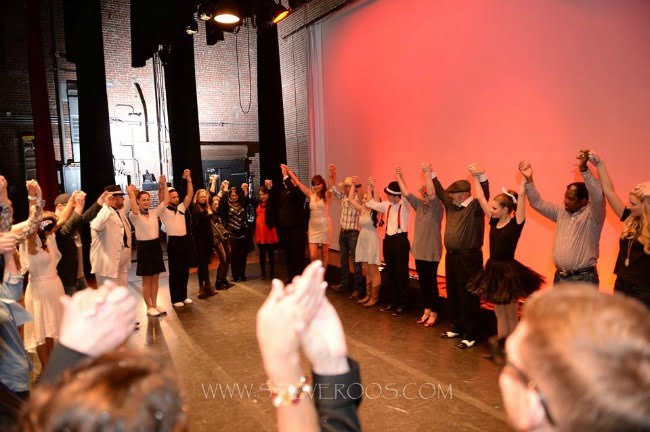 There were 13 dance teams in this year’s event, all competing for the coveted mirror ball trophy! Here are the dance teams backstage during dress rehearsal. 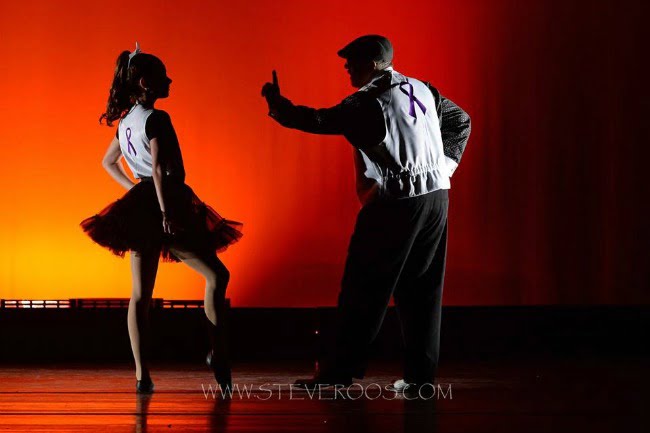 The song that Leo and Michaela danced to was the 1941 standard Drum Boogie by Gene Krupa to which Leo recorded a little intro at the beginning. He says, “Hey, baby, do you wanna boogie? Then boogie woogie woogie with me!” Listen for it on the video below. 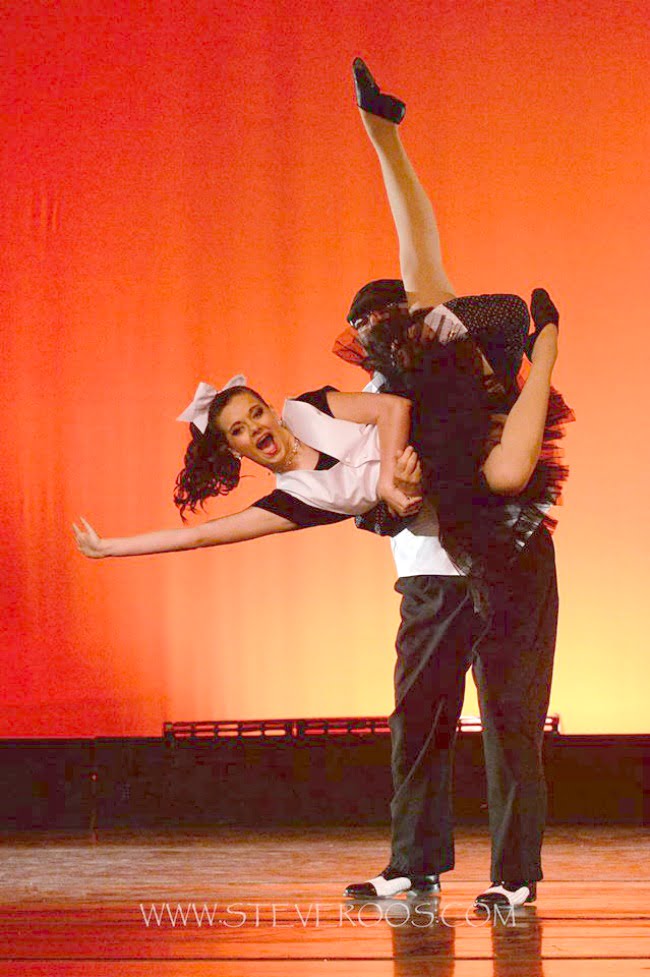 I was super impressed that he could lift his partner like this, aren’t you? Not too shabby for a 65 year old! 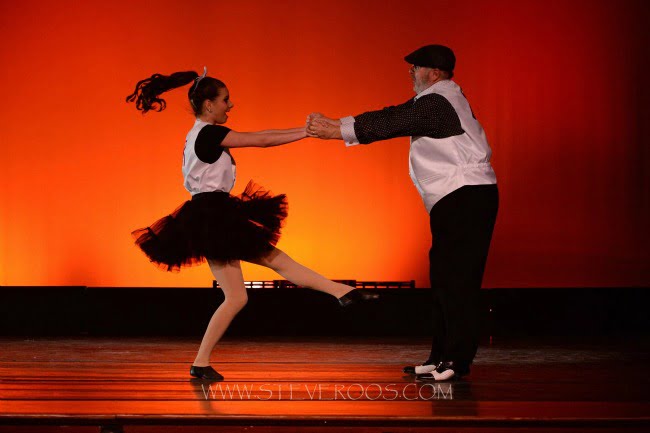 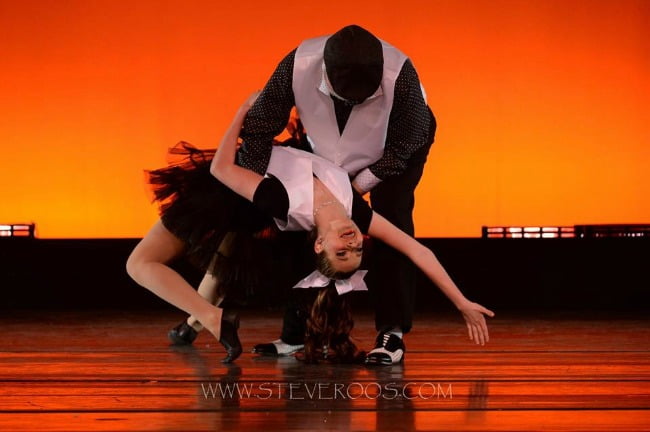 And the dance ended with dip at the end, perfectly timed, I might add!  From my seat in the audience I was able to catch their whole performance on video and here it is for you to enjoy.

At the end, the teams were once again introduced and lined up on the stage for the announcement of the winners. 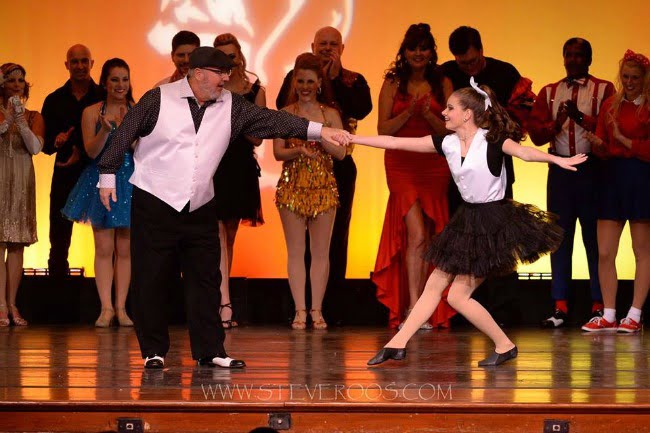 Another twirl and a lift! Just awesome, in my book! 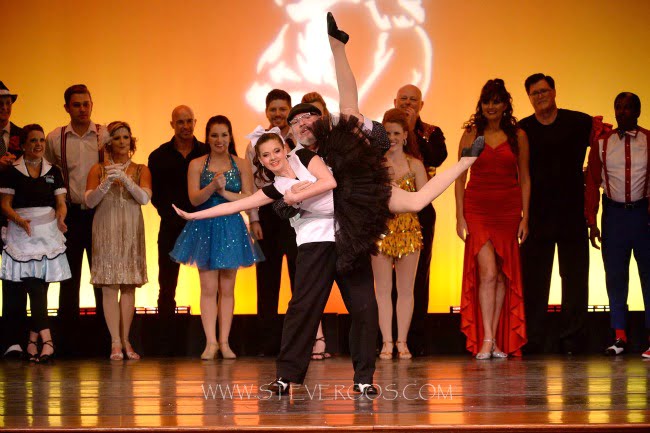 Although Leo and Michaela did not win, they had such a good time and are proud of their involvement in this event. The money raised will impact so many lives that are touched by domestic violence.  We’ve heard that the amount raised during this year’s Dancing with the Stars event surpassed the past two years of fundraising. A special thanks goes out to all of the sponsors, businesses, and supporters of this worthy cause.

And if that wasn’t exciting enough, the next big thing that has occurred around here is that Leo and his brother Woody have put the Windham Brothers Radio Show back together which is being broadcast live right here from Windhams Crossroads. For those of you that don’t know, both of them are icons in the industry having worked separately and together on the radio for over 40 years. You can tune into their morning show on the internet by listening from the CROSSROADS RADIO PAGE or downloading the apps. Or you can “LIKE” and listen from the Windham Brothers Facebook page.  Tune in for a lot of laughs! 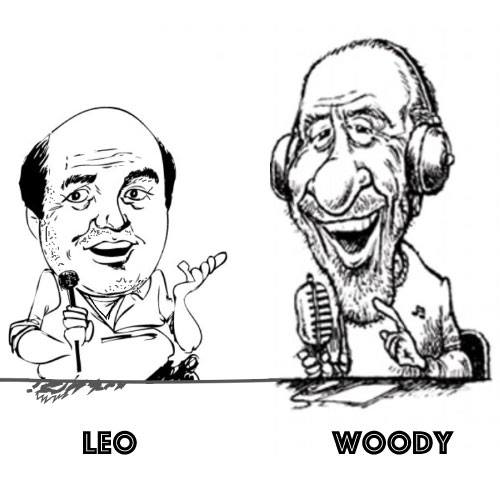 « All Things Love
What the Tech? e-book review and giveaway! »